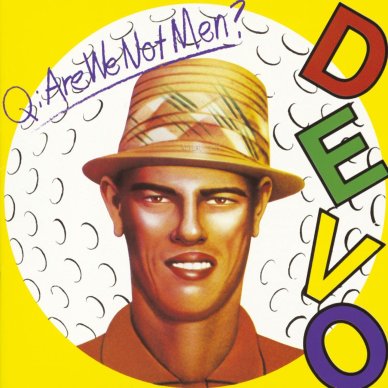 Devo might have been at the time, a real band of the future that captured a carefree performance in the cusp of 1978. Their debut record Q: Are We Not Men? A: We Are Devo! creates from the illustratively bright cover with mismatched sequence letters, a dive into the amusement that follows through tight instrumentation and European influence.

Controlled by the hands of the five-members, Mark Mothersbaugh is on the lead vocals, guitar, and keyboards while Gerald Casale bounces on the bass guitar and keyboards. Mark’s brother Bob Mothersbaugh controls the lead guitar, with Bob Casale on the rhythm guitar, keyboards, and backing vocals. This band of brothers also includes Alan Myers who dominates on percussion and creates synchronicity within the sound. The drums are almost within this same vein of the 50s early waves or rock n’ roll that conflicts with the rapid advancement of style from the synthesizers and strings.

Every piece of Devo encapsulates the idea of new wave as a spawning genre of development. With big-name producers Brian Eno and David Bowie, both backing and adding compound insight; Q: Are We Not Men? A: We Are Devo! has the components to be both sonic and portrayable through recognizability. They open with “Uncontrollable Urge” that stands out for this thumping pulse as this guitar swings through the legs of time. Devo’s debut 40-years later is hard to put a stamp of time on, if the record came out today in 2019 it would not push boundaries but it would still be a relevant piece. 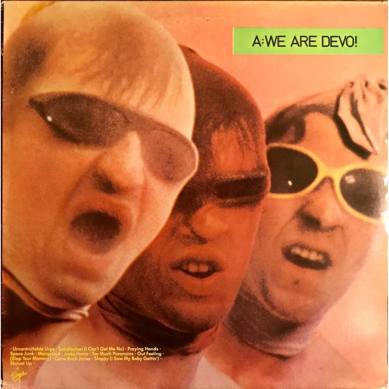 The sound is the main focus that points all spotlights toward Q: Are We Not Men? A: We Are Devo! as each track continues to march down the line carrying these memorable instrumental moments that flood the ears. It is never overbearing, but instead invokes some feeling of static electricity that flows from the amps to the audience. Even the technically less complex tracks like “Mongoloid” has some pieces that are highlighted through the flat percussion and low-tuned instruments. Almost protruding more like an early punk track rather than a new wave sensation.

To reflect the neon outfits and glossy overcoat that would become the 1980s music, Devo was on the first wave that rode through their debut. With helping, hands and a will to create, Q: Are We Not Men? A: We Are Devo! is Dr. Frankenstein that spawned more monsters in its wake. 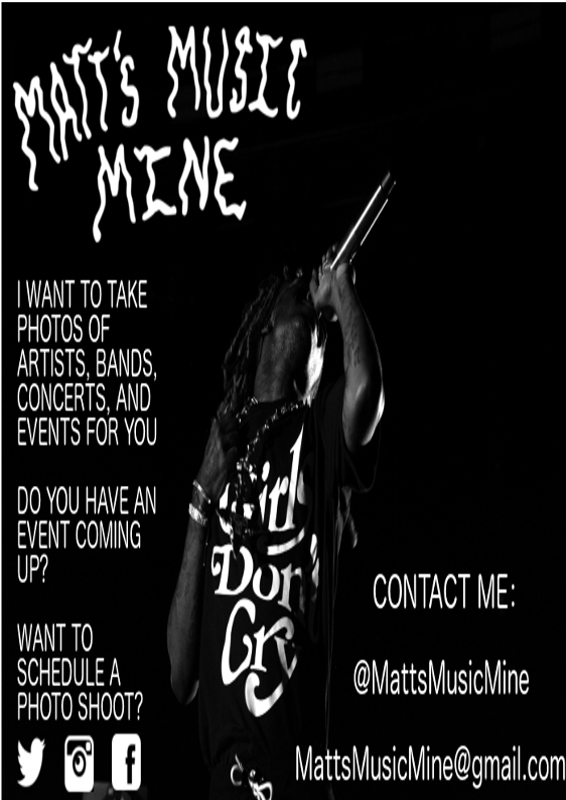 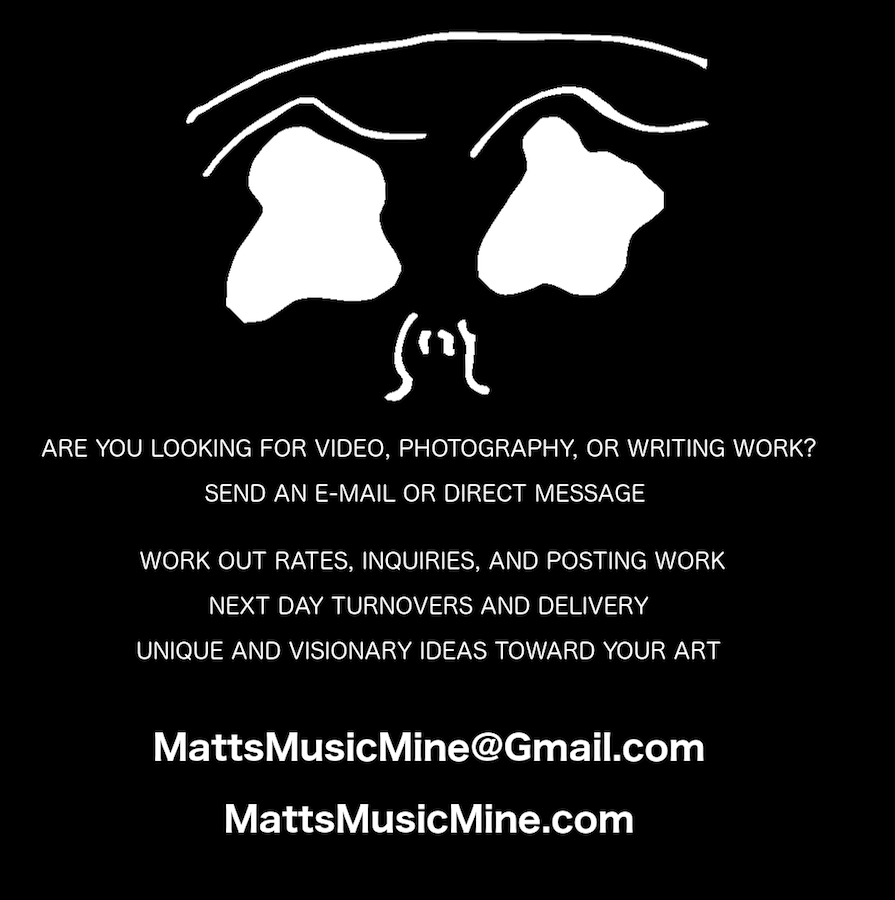 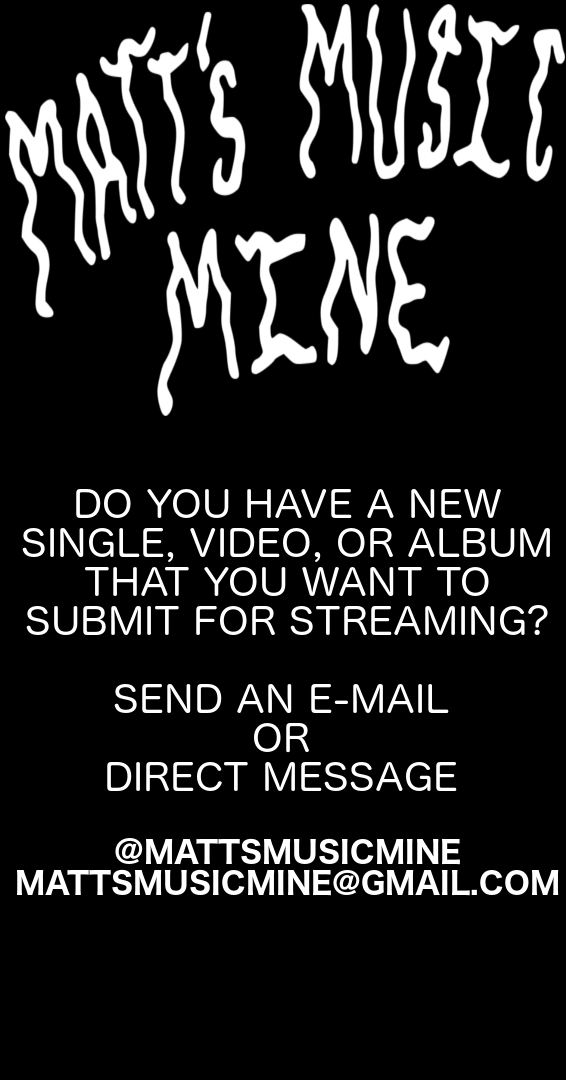 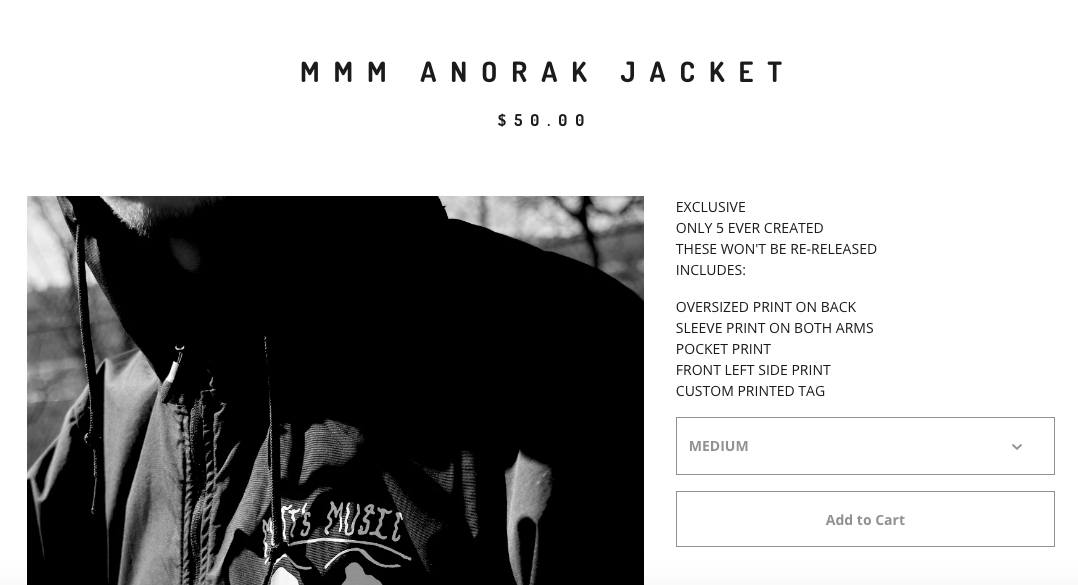 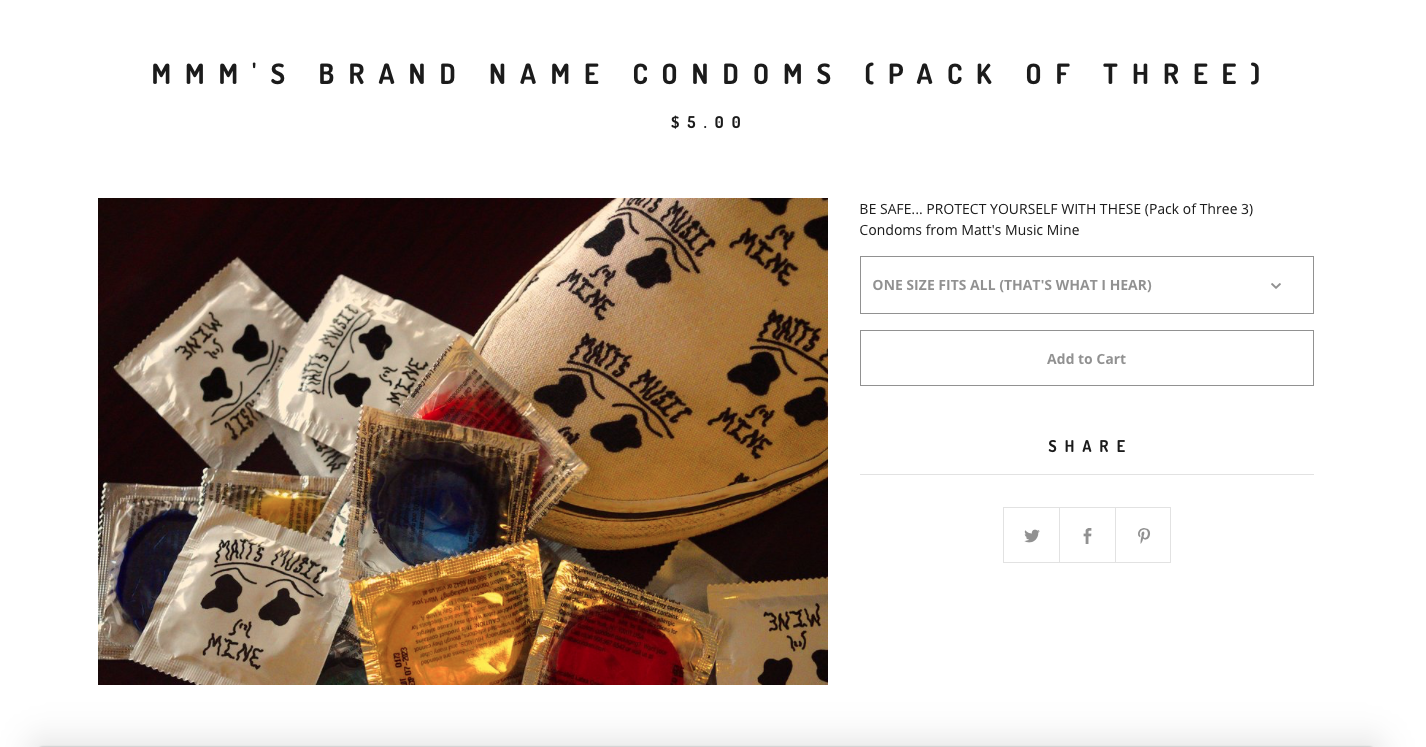 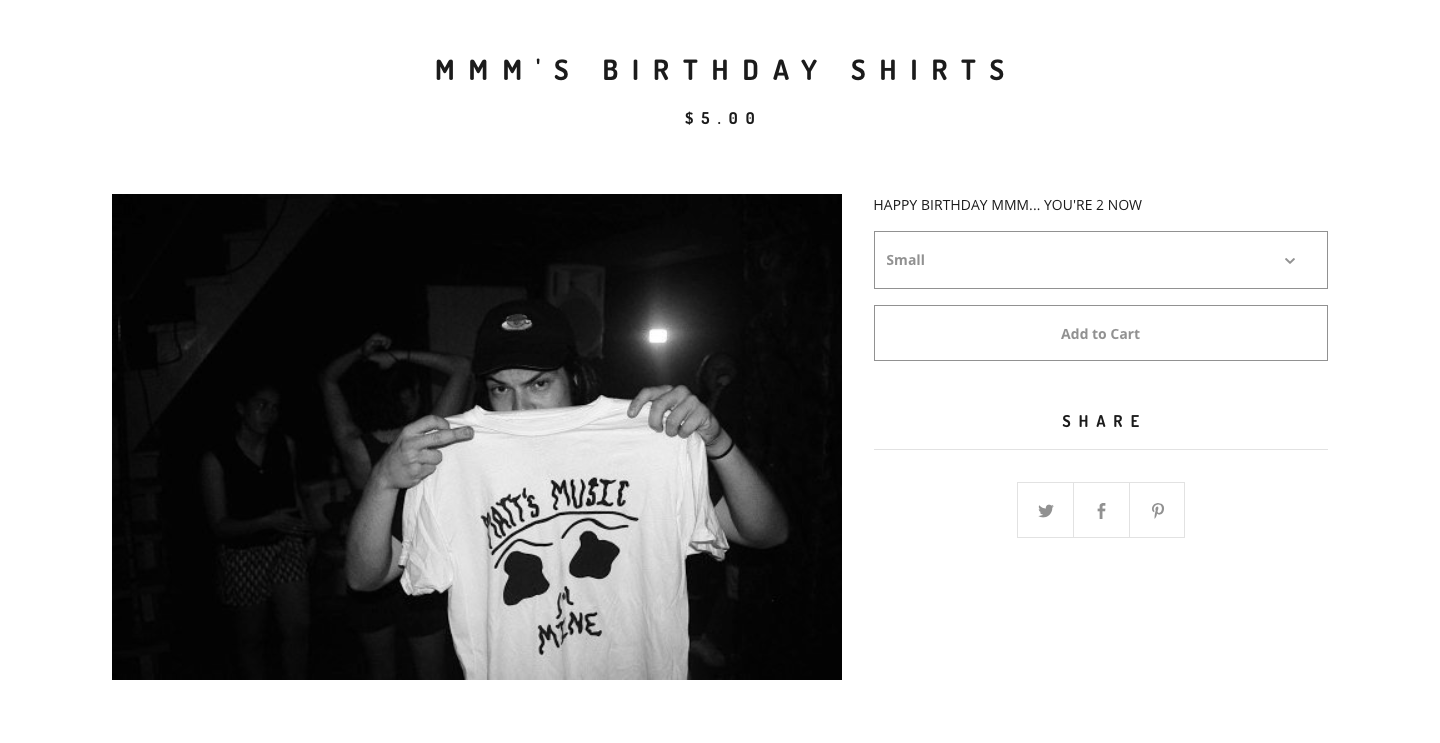 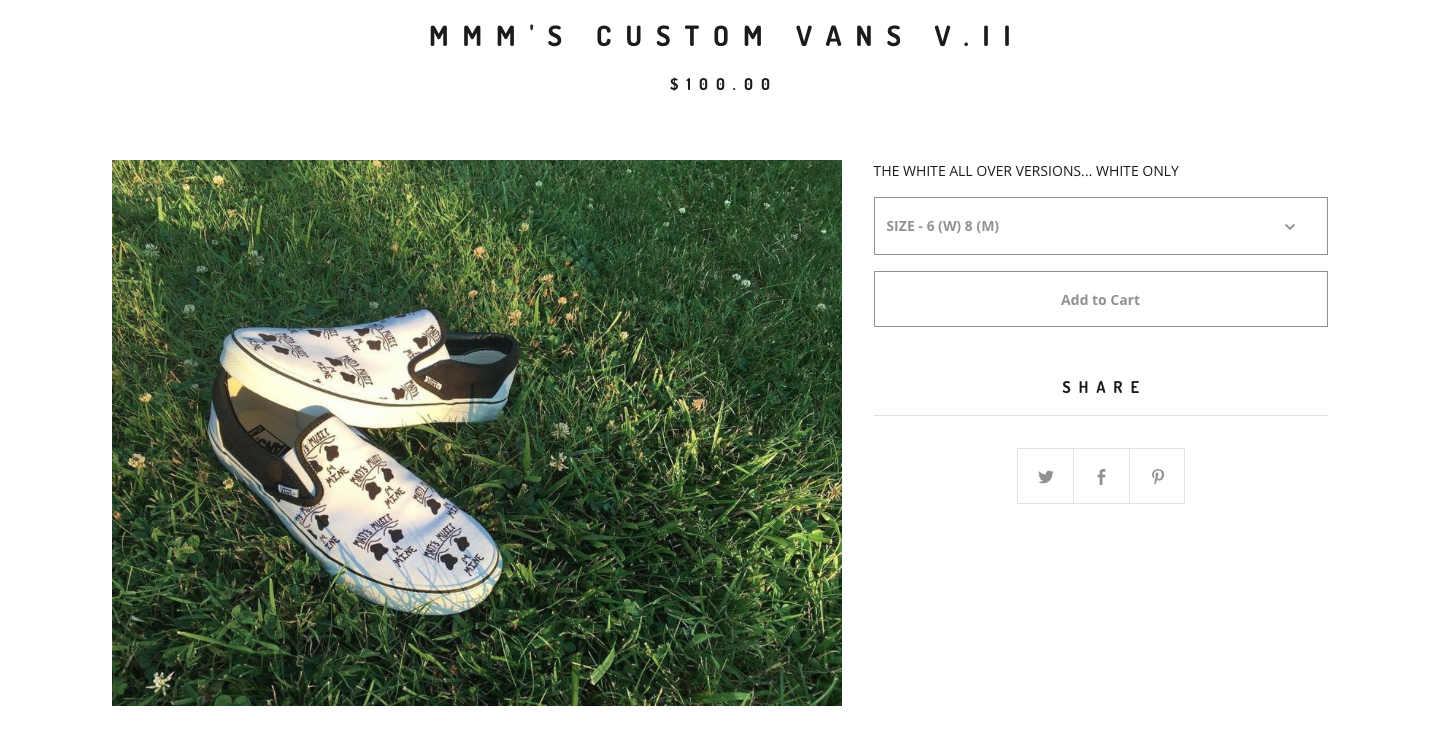 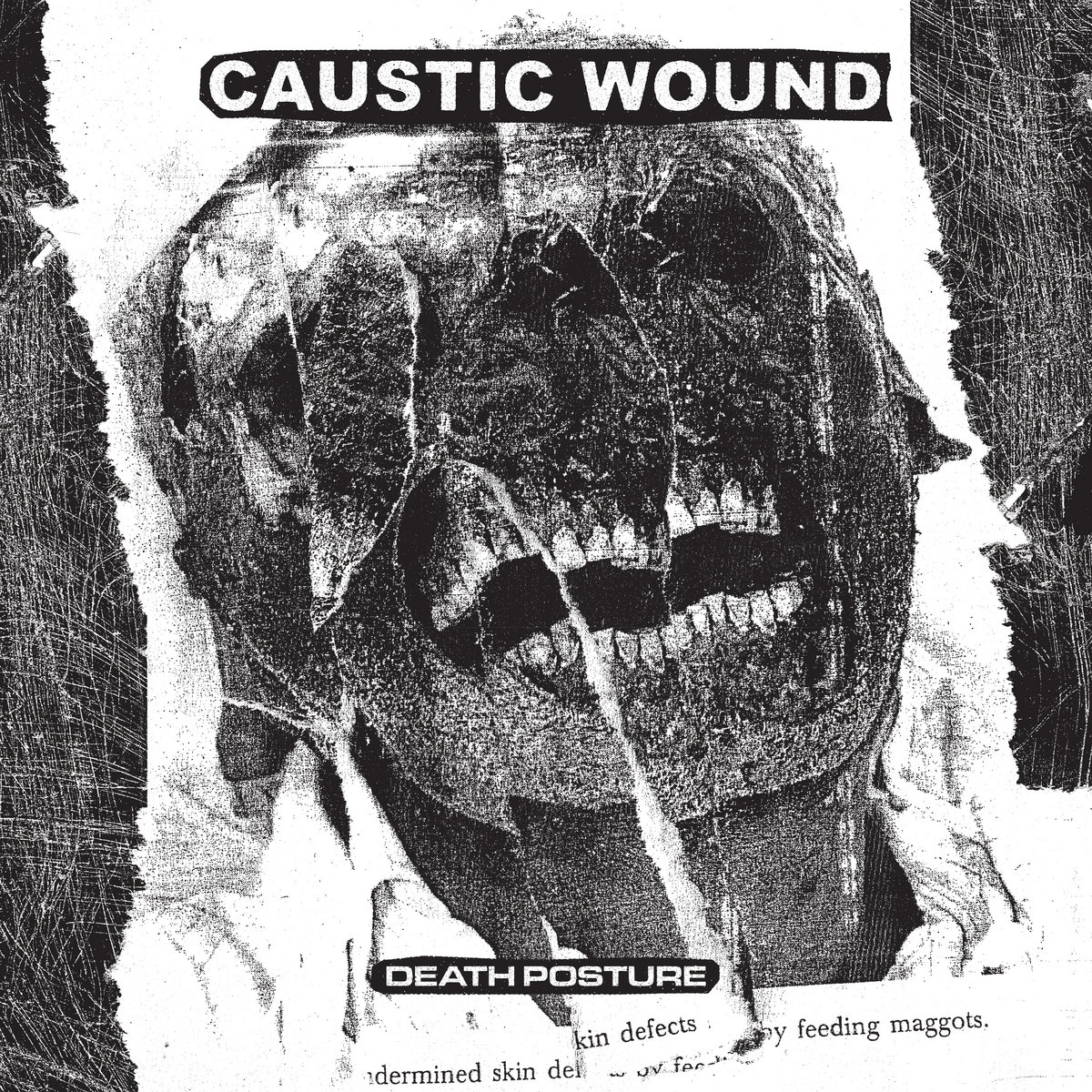 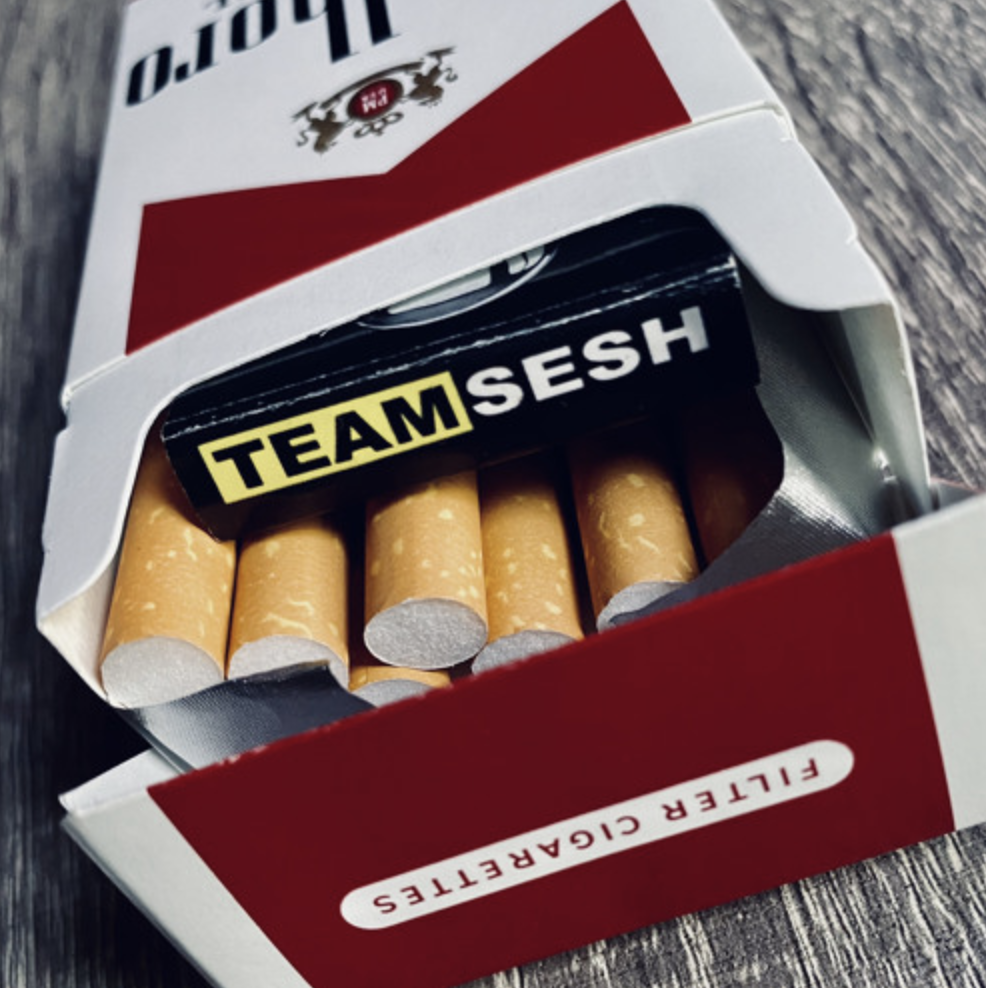 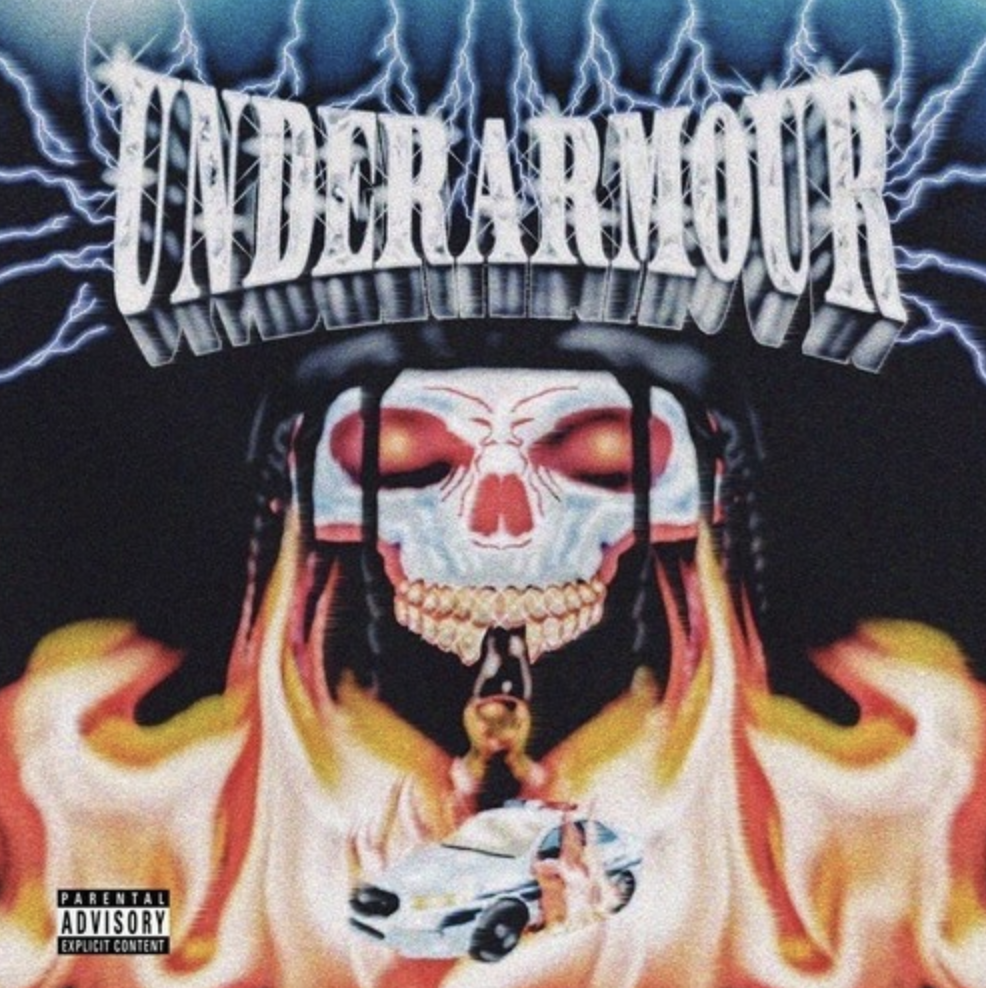